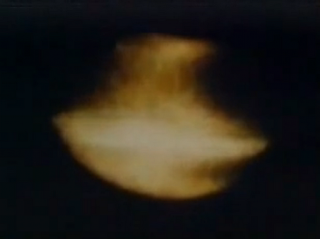 "On December 30, 1978, a television crew from Australia recorded background film for a network show on interviews about the sightings. For many minutes at a time on the flight to Christchurch, unidentified lights were observed by five people on the flight deck, were tracked by Wellington Air Traffic Controllers, and filmed in color by the television crew." 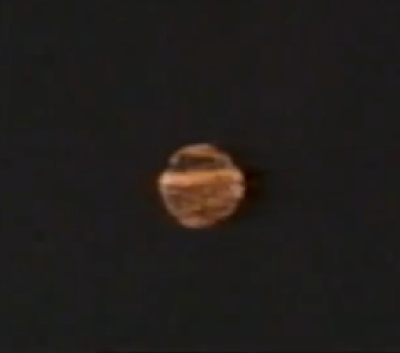