Multiple witnesses see a UFO enter or crash in the waters of Nova Scotia, Canada. 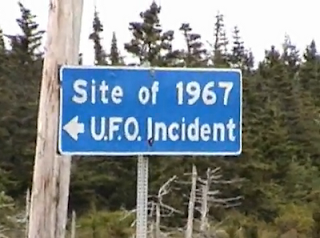 "The Shag Harbour UFO Incident was the reported impact of an unknown large object into waters near Shag Harbour, a tiny fishing village in the Canadian province of Nova Scotia on October 4, 1967.

The impact was investigated by various civilian (Royal Canadian Mounted Police and Canadian Coast Guard) and military (Royal Canadian Navy and Royal Canadian Air Force) agencies of the Government of Canada. The RCN conducted at least one underwater search to attempt to locate the remains of any associated objects. The Government of Canada declared that no known aircraft was involved and the source of the impact remains unknown to this day. It is one of very few cases where government agency documents have formally declared an unidentified flying object was involved." 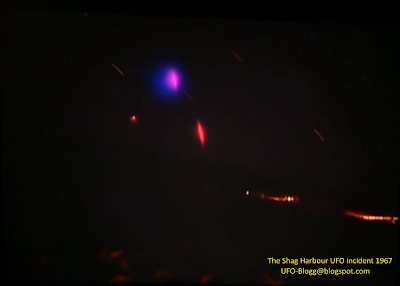