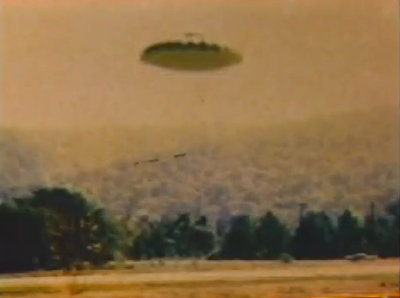 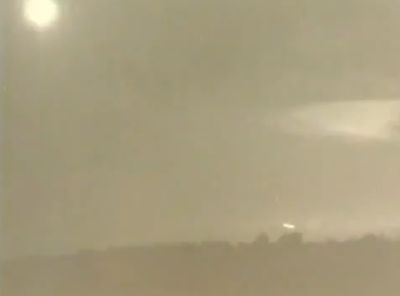 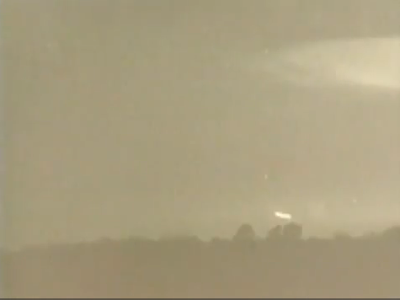 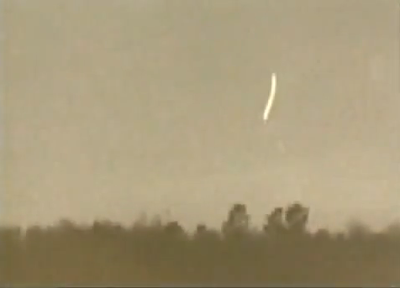 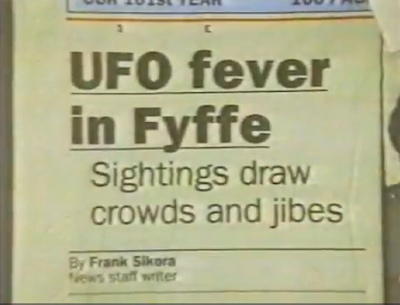 "It was Friday, February 11, 1989. That was the first sighting. The second sighting occurred the following night on Saturday, February 12, 1989. In those two nights in the small town of Fyffe, Alabama, with a population of less than 2,000, over 50 people called the police department to report strange lights and shapes in the sky.

The police chief at the time, Junior Garmany, responded to the call with the assistant police chief (now Fyffe councilman) Fred Works. They chased the lights, following them outside of the city limits and at one point, the object hovered overhead.